The Decision Tree Regression Forecast Processor generates a forecast for a numerical dependent variable based on a learned decision tree.

In the decision tree algorithm, the original input data is split into various partitions. The impurity measure splits the data by creating homogeneous data points within one node with regard to the output variable. 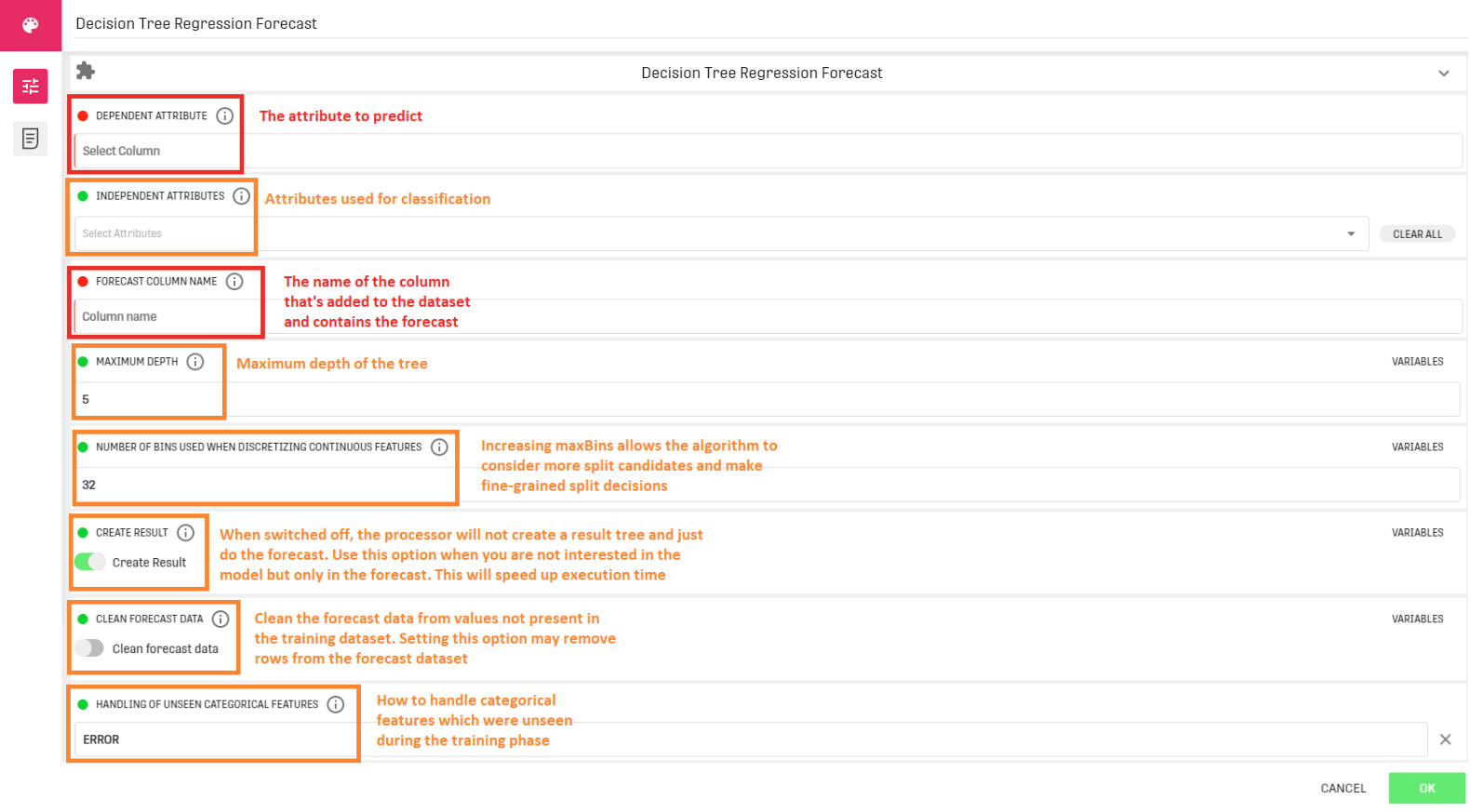 Keep in mind that, just because no errors are shown, that doesn't mean the regression is reasonable. It depends on the choice of the independent variables. 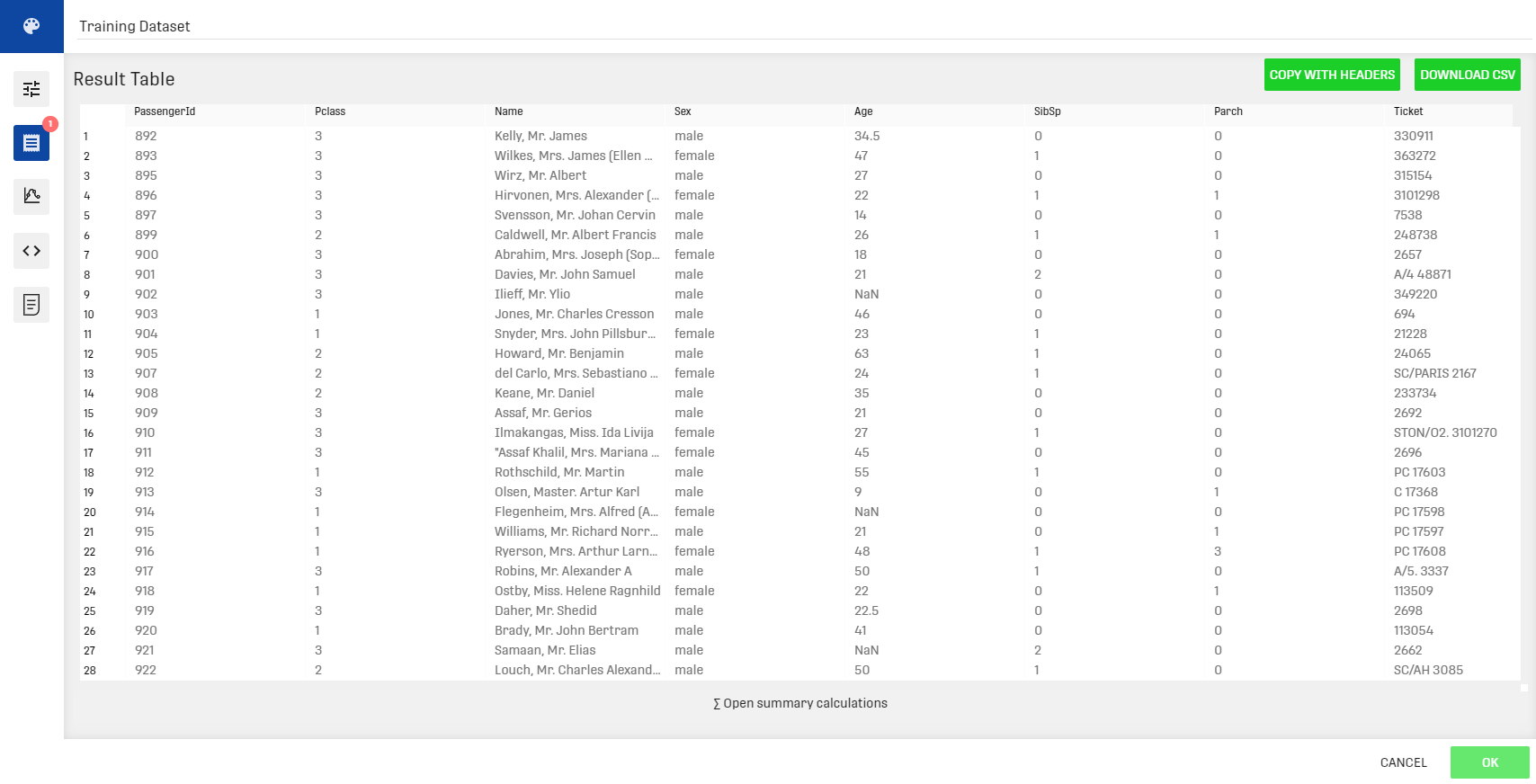 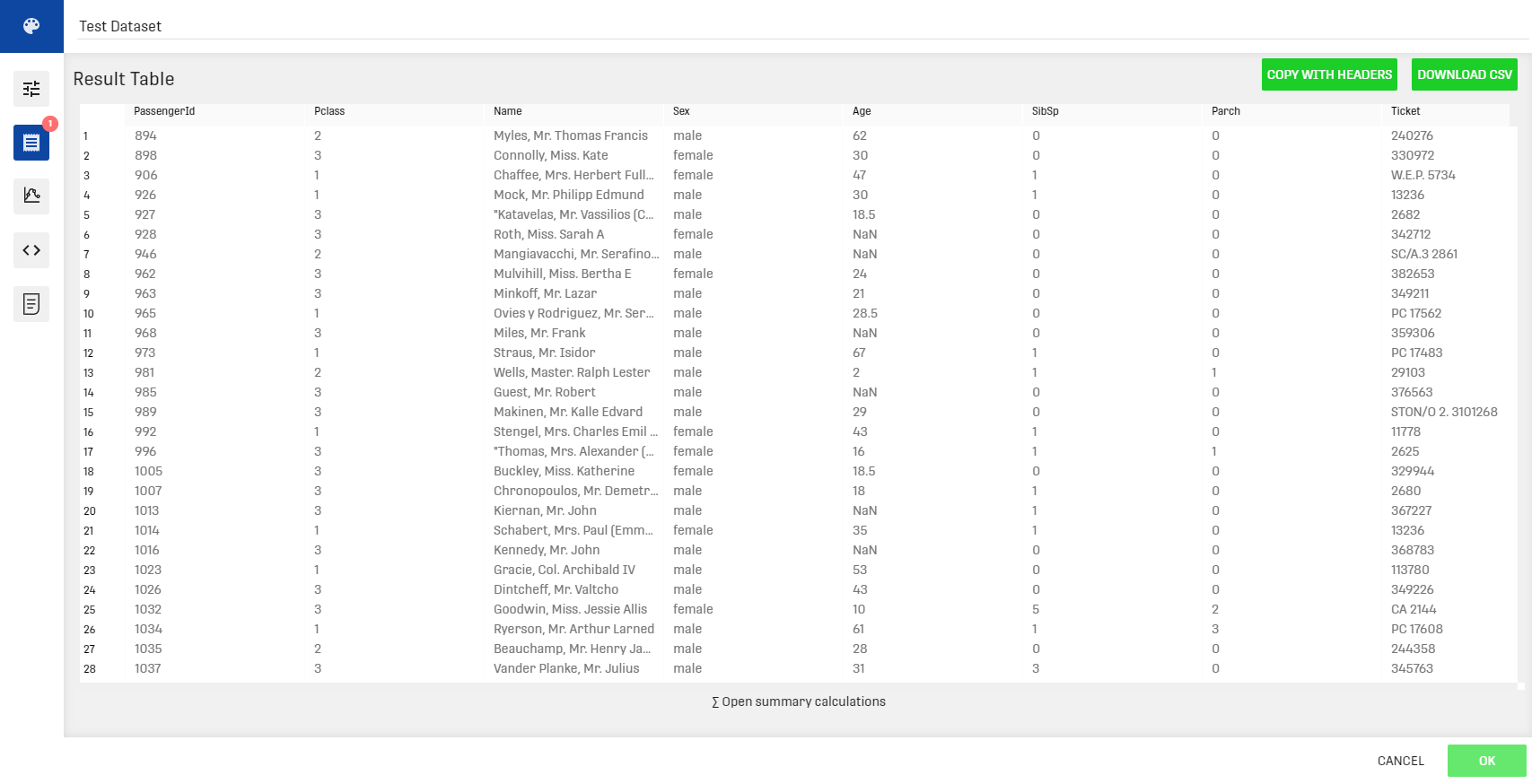 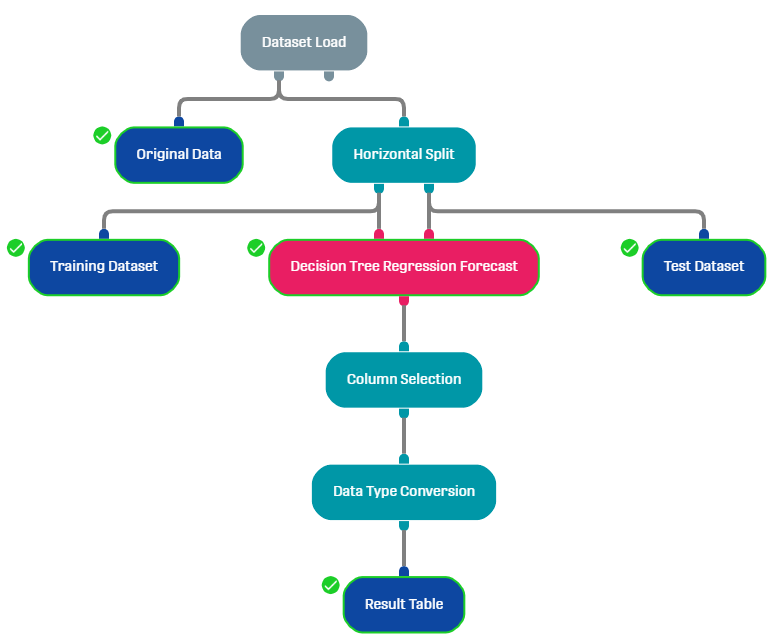 As mentioned above, the Horizontal split processor is used to split the original data into a training dataset (80%) and a test dataset (20%). The column Selection is used to select the dependent and independent variables out of the given result. As the predicted class is of type float we use the data type conversion processor to convert the outputted values to the type integer (we use the rounding strategy DOWN). 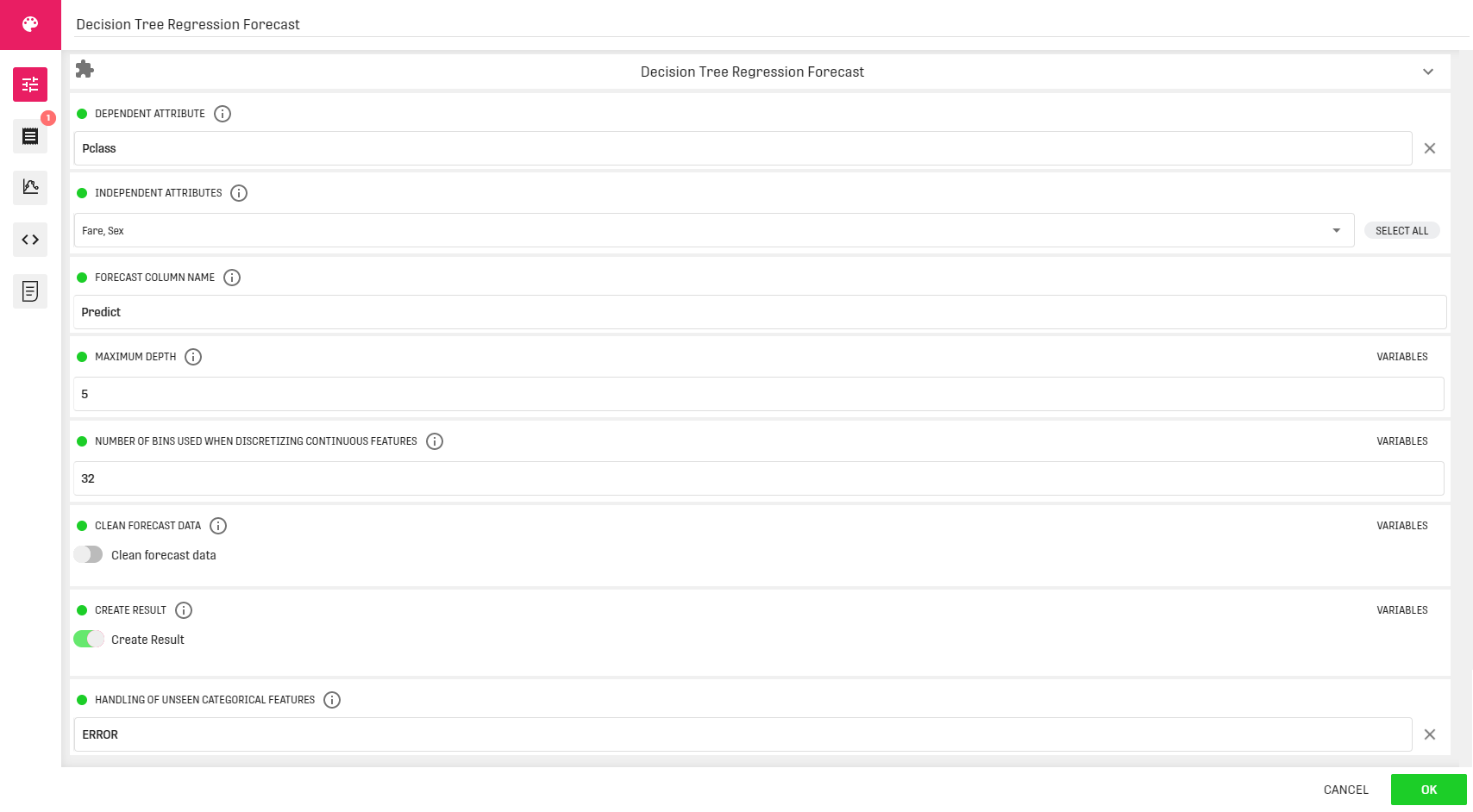 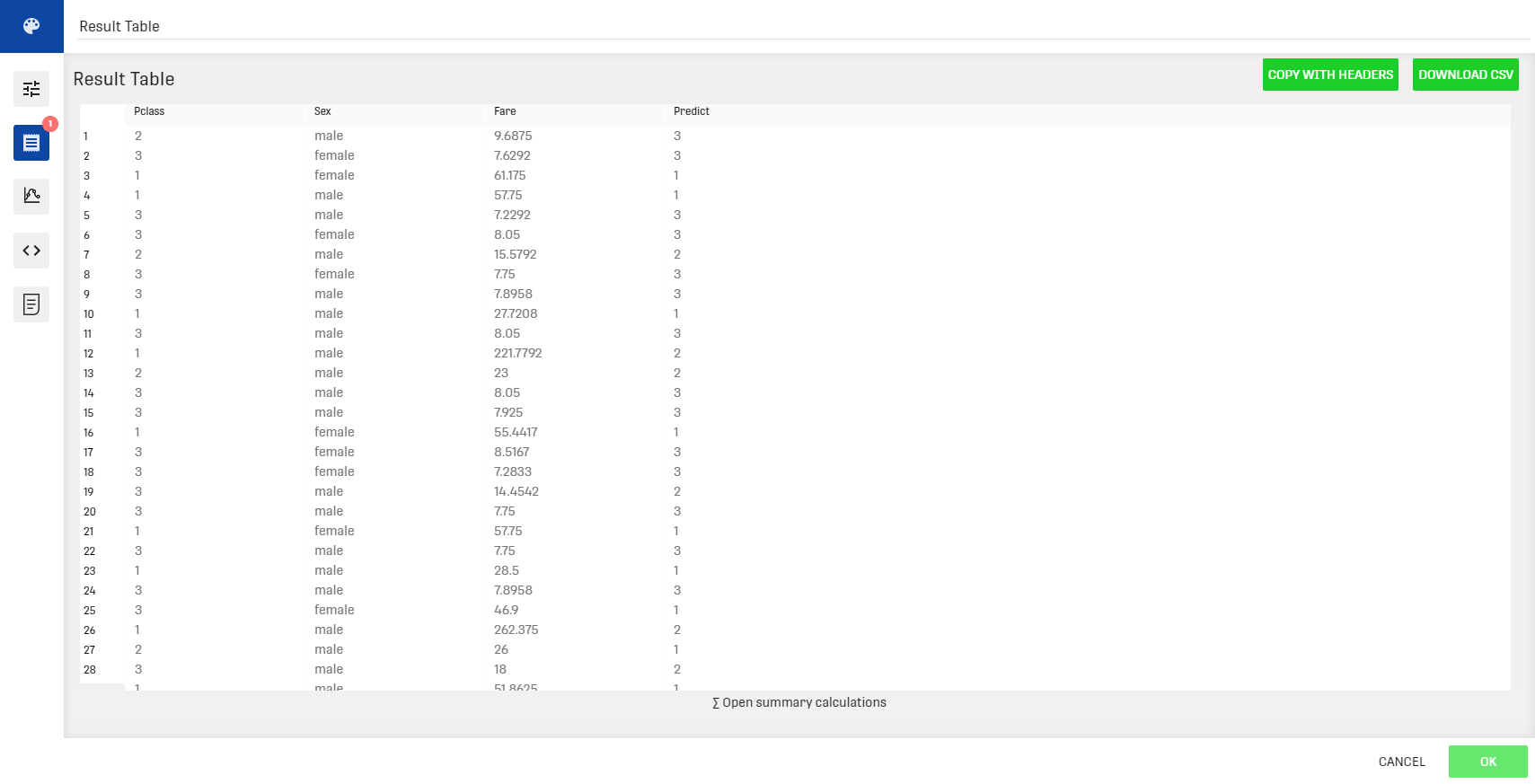