Load processors in ONE DATA are used to forward data as input within workflows for further manipulation. This data can be either internal (Custom input table, Data tables, etc.) or external (Databases, APIs, etc.).

The following part contains an introduction to the various load processors used in ONE DATA. Links to the detailed explanation for each processor is also provided.

The Multi URL API Load processor fetches data from REST APIs that can be targeted with GET requests. A path through the retrieved JSON can be provided to further specify the content of the created rows.

The processor operates on any input data containing a valid JSON URL and has two output nodes. 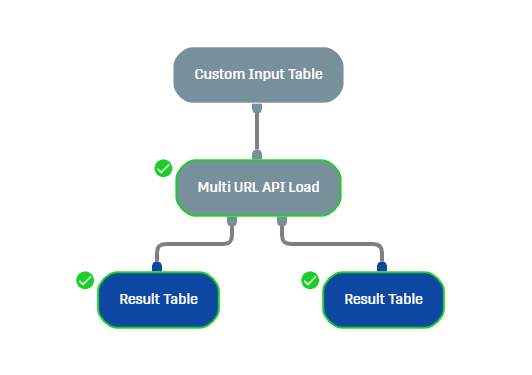 The Custom Input Table Processor allows the user to set up a new customizable data table with various options.

The processor needs no input and has one output node that forwards the created table.

The Data Table Load processor is used to fetch the selected Data Table into the Workflow. The processor needs no predecessor and has two output nodes:

The processor needs no predecessor and has as output the configured data table to be forwarded for further use. 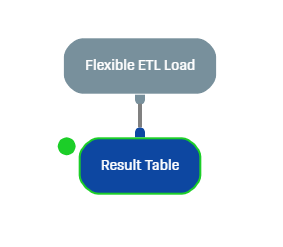 The Database Connection Load processor operates on database connections. The processor needs no predecessor and provides the configured SELECT query result as output. 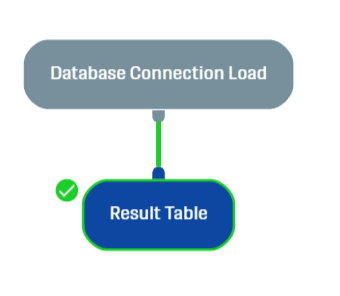 The processor needs a table with additional URLs as input and has two output nodes: 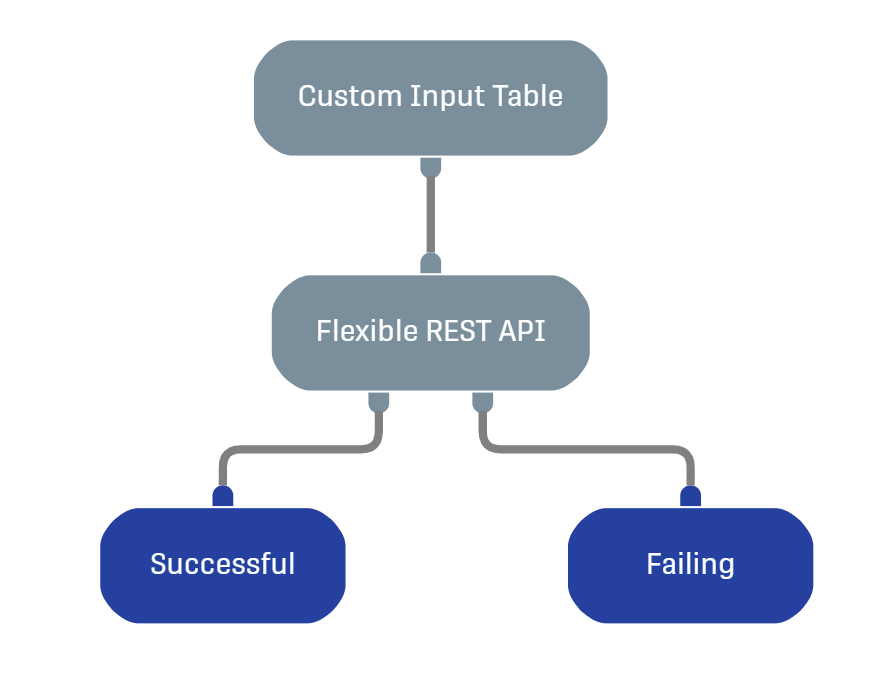 Important: This processor needs an existing ONE DATA REST connection.

The Random Number Generator Processor creates a dataset filled with random values in one or more columns.

This processor can be useful for generating a large dataset for testing in a small amount of time. 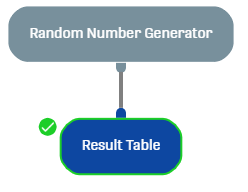 The Cassandra Load processor loads a dataset from a Key-Space of an Apache Cassandra database, the loaded data can be further pre-processed using a custom SQL query.

After searching for the dataset in the given Key-Space and applying the specified preprocessing, this processor will generate the dataset which can be used by other processors.

The Data Type Recommendation Processor generates a JSON result containing type recommendations for each column of a selected dataset. The processor does not accept direct input, neither it does produce direct output.

Type recommendations are shown in a JSON format under "Result" and "JSON Result" in the processor.

The Microservice Input processor is used to import data from exposed Workflows that serve as Microservices.

It can also be used to "push" data into ONE DATA and trigger a Workflow execution.

This processor needs no predecessor. After receiving the data coming from the HTTP call of the Microservice, the processor will forward it to other processors for further use. 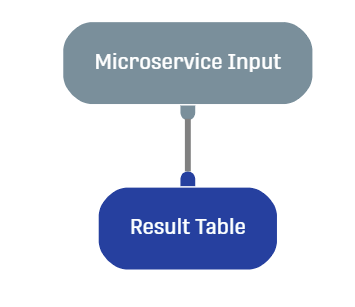