The Integrated Workflow Execution Processor (IWEP) allows the user to execute Processors of specially prepared Workflows in another Workflow, with the possibility to control certain inputs and outputs marked as Microservices within the integrated Workflow.

Internally, the IWEP copies the Processors of the Workflow to integrate via Microservice Processors.

The IWEP allows to execute the Processors of specially prepared Workflows in another Workflow.

In the following example, we will replace a system of two Processors, namely a Left Join Processor and an Inner Join Processor, using the IWEP. Down below, inputs and outputs of both Workflows are shown, along with the identifier correspondence between input/output Microservices and input/output ports within the IWEP configuration. 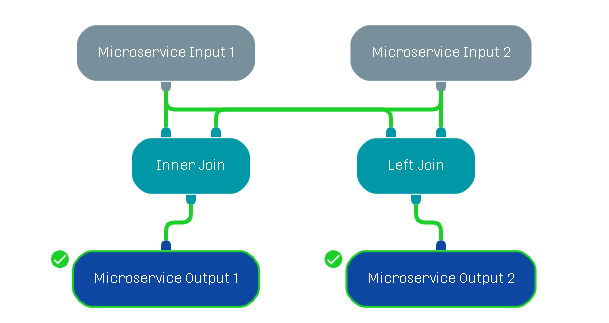 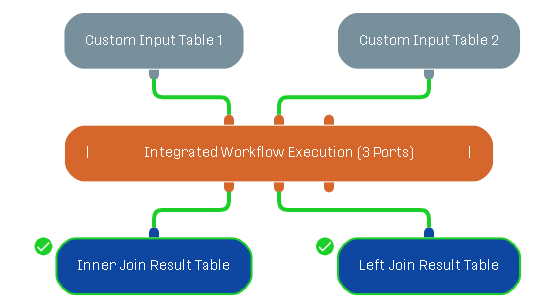 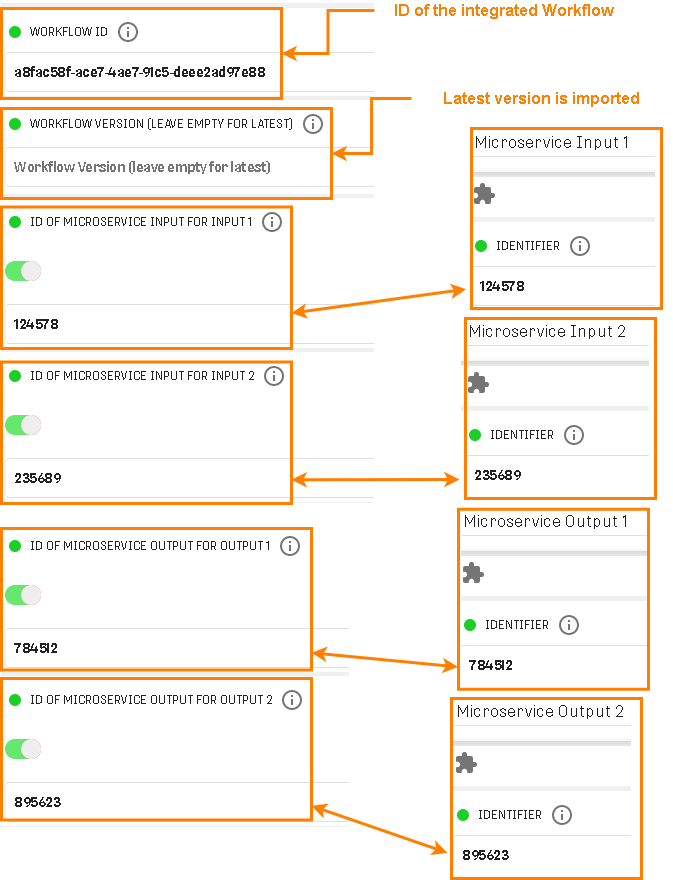